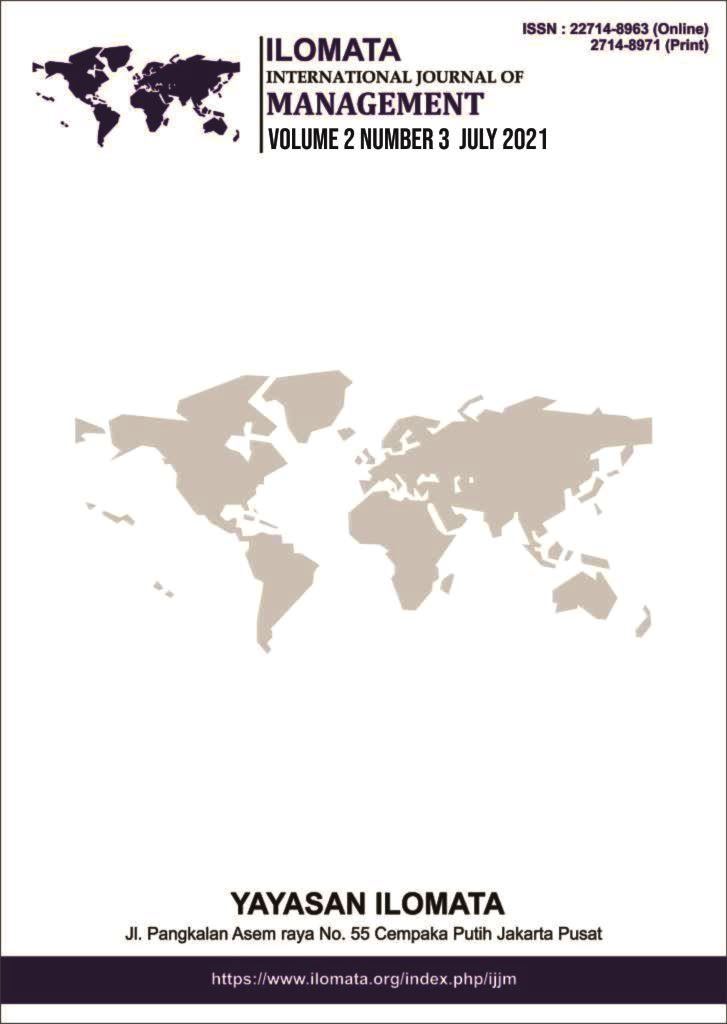 This study aims to see if job involvement and transformational leadership have a significant impact on millennial employee performance, both partially and simultaneously. The application may be different because the literature review by previous researchers hasn't yet established which idea models play a key role in influencing employee efficiency. This study is unique in that it is the first to look at the impact of job involvement and transformational leadership on the performance of millennial workers. Furthermore, using interaction theory as a knife of research, to measure the impact of job involvement and transformational leadership on millennial employee performance. The study was carried out at PT. Basirih Industrial. Using the survey criteria methodology, a total of 0 millennial workers (those born between 1980 and 1995) were included in the study. This study takes a quantitative approach to explanatory analysis. The data was gathered through an online questionnaire survey and was tallied using a Likert scale. After performing validity and reliability checks as well as classical assumption tests, the SPSS version 23 research tool was used to evaluate multiple linear regression, hypothesis testing, and coefficient of determination. According to online surveys, there were 0 millennial workers, with 0 dominating males accounting for 76 percent of the total, and 0 millennial female workers accounting for 23.9 percent. The results showed that job involvement and transformational leadership had a significant effect on the millennial performance of PT. Basirih Industrial, either partially or simultaneously. All hypotheses can be proved.