The Effect Of Price Discounts And Packaging Bonuses On Impulsive Purchasing Decisions To Consumers Of Alfamart In Sunter Jaya, North Jakarta 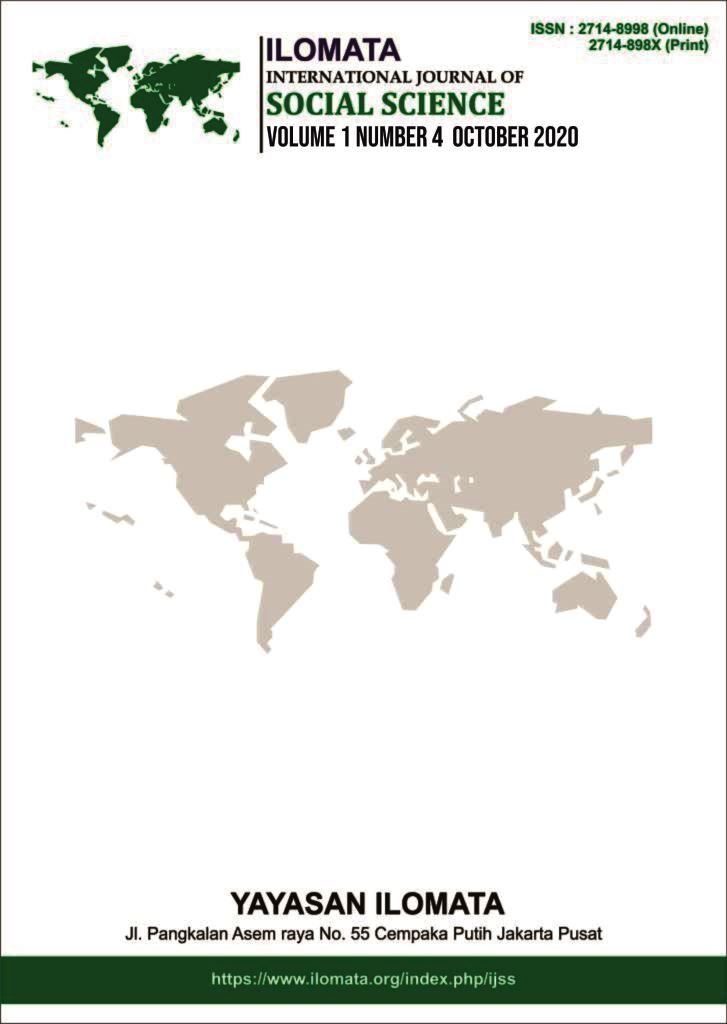 This study aims to determine the magnitude of the price effect of discounts and packaging bonuses at Alfamart in Sunter Jaya, North Jakarta. The population in this study were all Alfamart customers in Sunter Jaya, North Jakarta with a sample of 130 respondents by using the accidental sampling technique. The data collection technique used is questionnaires, for each respondent given 26 statements. Based on hypothesis testing using a t-test, price discounts and packaging bonuses are positive and significant for impulsive purchasing decisions. The results of the f test show that all the independent variables in this study significantly influence impulsive purchasing decisions. R square value is 0.815 which can be interpreted that the effect of variable x (price discount and packaging bonus) on the variable y (impulsive purchase decision) is 81.5%, while the remaining 18.5% is influenced by variables outside the variables studied.