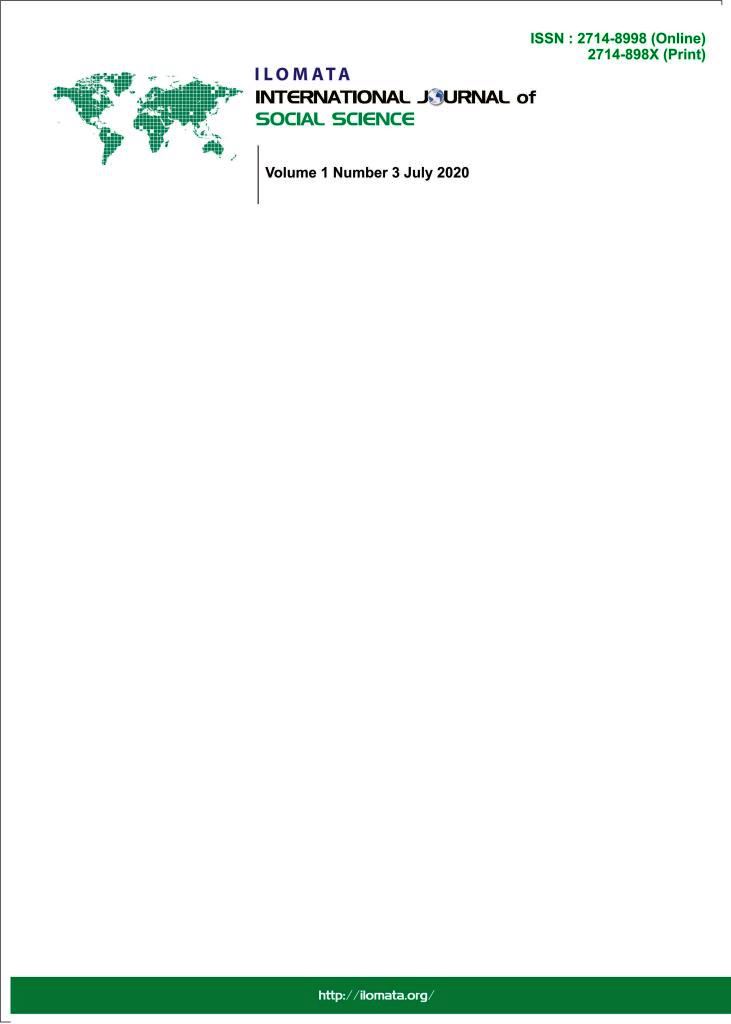 Unemployment is one of the big problems commonly found in all countries in the world. Not only in developing countries, but also in developed countries. Specifically for Indonesia, the unemployment rate is still relatively high. The Central Statistics Agency (BPS) recorded the number of open unemployment in August 2019 of 5.28% or reaching 7.05 million people. The unemployment rate increased in number compared to August 2018 by 7 million people or decreased by a percentage of 5.34%,The increase in TPAK gives an indication of the economic potential from the supply side of the increased workforce. Judging from the employment trends during August 2018-August 2019, this cannot be separated from the mindset of students in general. Students tend to want to become job seekers (job seekers) rather than job creators. Therefore, one of the efforts to reduce unemployment is by instilling and fostering an entrepreneurial spirit in students.Ahmad Dahlan Institute of Technology Jakarta as a technopreneur campus, specifically students have received entrepreneurship courses which include soft skills, leadership and entrepreneurship, in this case divided into 5 competency sections taught namely, character, communication and interpersonal, creativity and innovation, selling products and services, and business management. The five competencies are then organized into 14 meetings and entrepreneurial practices using the student centered learning method.