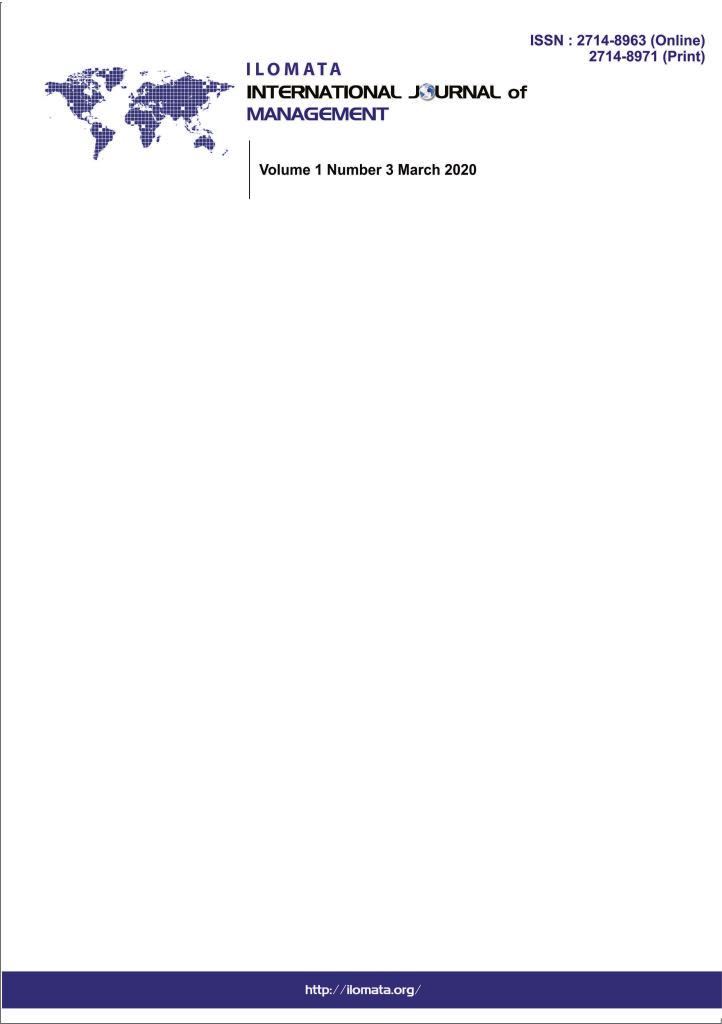 This research was conducted to prove the extent of changes in social norms among young people in a small town. The case study are the two cities: Indramayu and Cirebon. It aims to analyze the things that cause a change in norms of the youth association. The method is survey and observation, with quantitative data collected by questionnaire. The samples in this study were 300 respondents using quota sampling; i.e., 150 respondents drawn from high school in Indramayu, and the rests were taken from Cirebon. The analysis was done by scoring techniques. Based on the results there are changes in social norms among the youths. For about 91 percent in Indramayu male and female respondents have dated at least once. Meanwhile in Cirebon, the pattern shows only 80 percent. There is also evidence that 53 percent young men and women in Indramayu have ever been kissed, and 29 percent for case in Cirebon. One of the causes of the change in norms is the globalization involving technology improvement, especially spreading of internet. The survey revealed that the most dominant in influencing the youngster relationship such as kissing, hugging, holding hands and even sexual intercourse is porn video. Approximately at56 percent or 167 people of the 300 respondents get the motivation after watching it.