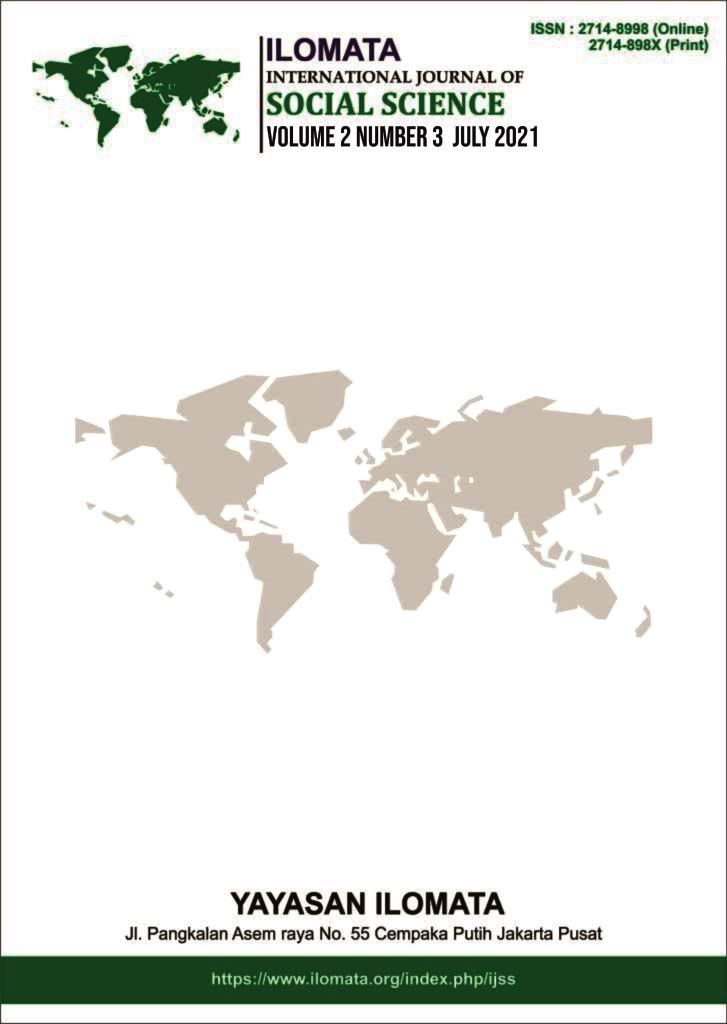 Citizen Relationship Management Mobile is an application that is created to be able to follow up on all complaints that have been reported by Jakarta's residents so that local governments of DKI can coordinate faster in resolving complaints of Jakarta’s society. Kartini sub-district applies a CRM application in handling public complaints regarding the handling of public facilities infrastructure (PPSU). Through the CRM application, PPSU of Kartini sub-district workers can find community reports, not only locations or pictures of the actual condition of reported public facilities but also their identities so that public's complaints can be resolved quickly. However, what often happens is that reports submitted by the society through pictures (photos) are not suitable with the actual situation, the address is not clear as well and also it does not include the identity of the reporter. This makes it difficult for PPSU of Kartini sub-district workers to follow up. Another problem faced is that several complaints reports do not include the main duties and functions of PPSU workers. The method used in this research is a descriptive qualitative approach to collect information about real current conditions. Interviews were conducted with 8 informants. The results showed that the application of CRM in the Kartini’s sub-district was quite effective, as indicated by the level of reports/complaints related to the handling of public facilities submitted by the residents, which decreased significantly, although there were still obstacles faced so that the implementation of CRM ran optimally. Various efforts have been made by the Kartini sub-district to overcome these obstacles so that the follow-up of reports/complaints from the public regarding public facilities infrastructure has higher quality, faster, more precise, and accurate.